Ants may rule the hill, but they don’t rule here! Art by Landon (Click to Enlarge)

Hello, Great Readers of our series! Just In case you haven’t visited before, let me tell you a little about A Great Nephew and A Great Aunt. My great nephew, Landon (a sixth-grader) and I (his great aunt) collaborate. I write a poem which he illustrates. We started this collaboration in the fall of 2014 and have had so much fun with it that we decided to invite others along. Landon and I will continue to have a new episode on the second Friday of each month. The other Fridays are filling up quickly with guests.

I have created a page on my website to view all the episodes of A Great Nephew and a Great Aunt. Click HERE to visit the page and enjoy past episodes.

Today it is my pleasure to share two creative collaborations . . .

Matt Forrest Esenwine With His Daughter and Then With His Son

First up is Matt’s collaboration with his 2 year-old daughter.

From Matt: My daughter drew this when she was just 3 months past her second birthday. She’s very specific when she draws – rather than scribble large lines all over a page, she makes very deliberate marks and is always concentrating on what she’s doing. When she completed this picture, I asked her what the circles on the left were; she said they were rocks. I asked her what the large, vertical lines in the center were and she said it was a hand. Thinking this may have been simply a 2-year-old responding with some random answer, I asked her again, 5 days later. “What are those circles in the corner?” “Rocks,” she said. “And these lines here in the middle? What are they?” “That’s a hand.” Well now, I guess she knew what she was drawing! 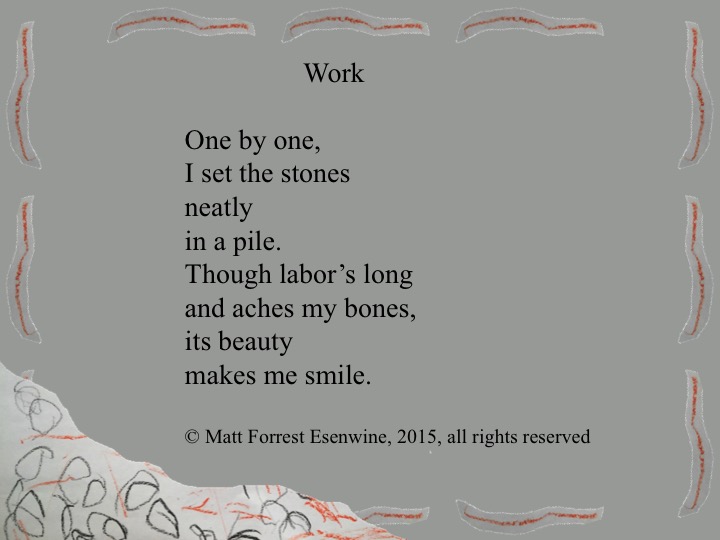 Next up is Matt’s collaboration with his 5-year old son.
From Matt: My son, who loves-loves-LOVES dinosaurs, just turned 6 at the end of December, so he’s still too young to see any of the “Jurassic” movies…but that hasn’t stopped him from living a ‘Jurassic life’! He takes out every dinosaur book he can find at the library, asks me to help him identify the species he doesn’t already know (and he can identify DOZENS), and he has even developed a talent for drawing, which he never liked doing before. In fact, his drawings today are significantly better than the one he drew just a month ago, for this post. An agent recently told a friend and fellow writer that dinosaurs only appeal to the 3-5-year-old demo…but I’m not buying it!

Many thanks to Matt and his kids for sharing their talents with us. This collaboration was a double delight!

Meet Matt: A voiceover artist and commercial copy writer, Matt Forrest Esenwine has had several adult poems published in various independent collections around the country, including the Tall Grass Writers Guild’sSeasons of Change, Trigger Warning: Poetry Saved My Life, and The 5-2: Crime Poetry Weekly, among others. In 2012 his poem, “Apple-Stealing,” was nominated by the Young Adult Review Network (YARN) for a Pushcart Prize.

Thanks to Catherine for hosting the Poetry Friday Roundup at Reading to the Core. If you’d like to know more about Poetry Friday, click HERE for an explanation by Renee LaTulippe.

59 thoughts on “A Great Nephew and a Great Aunt, Guests-Matt Forrest Esenwine With Daughter and Son” 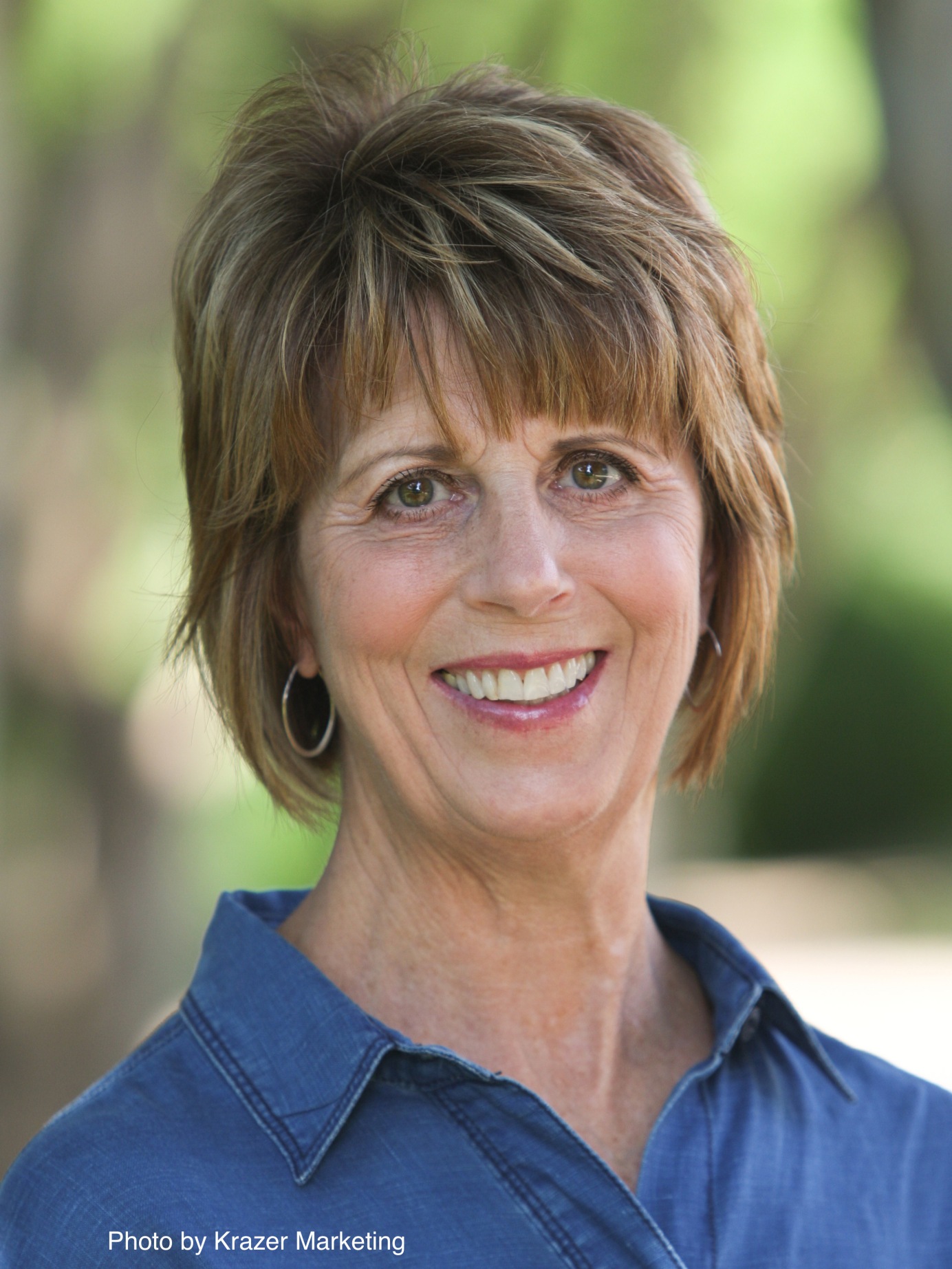